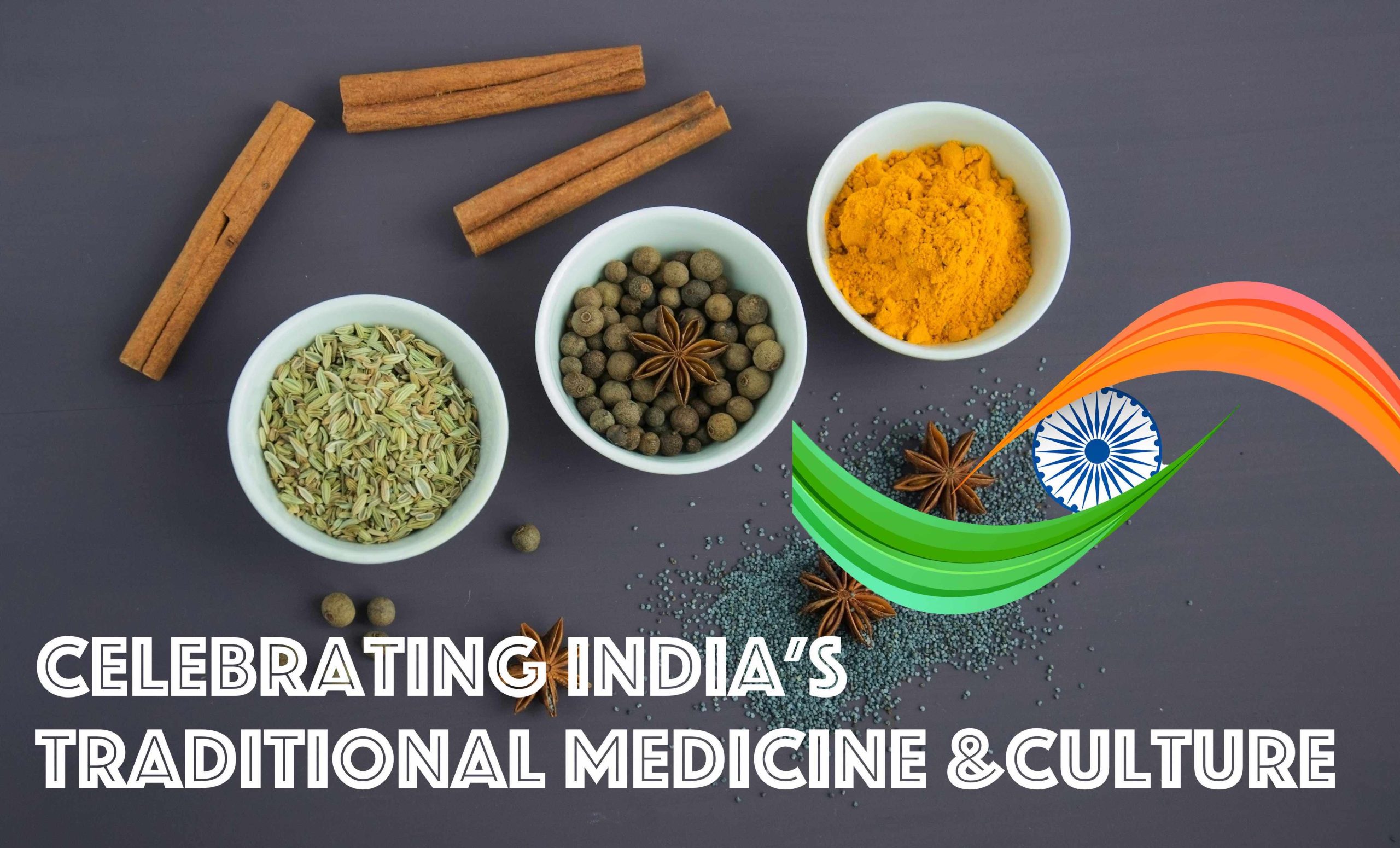 I will admit, growing up in India and training to be a doctor in one of India premier medical school ( #jipmer Jawaharlal Institute Of Postgraduate Medical Education And Research (JIPMER) was a confusing experience back in the 90s. On the one hand, we were being taught everything about western medicine, surgical procedures, pharmacology, etc. On the other hand, we also heard about the rich tradition of medicine in India going back millenia. For example, it is widely recognised that Sushruta (perhaps more than one person by that name) dated back to ~600–1200 BCE(?) performed many pioneering surgical procedures including what we’d now call a nose job— aka rhinoplasty via forehead flap, which is a procedure still practised today! But Indian medical history goes beyond just this — there are very specialised schools of medicine like Ayuveda that trace their lineage to similar times (aka the Vedic times). Some might unfairly label Ayurveda as herbal medicine, but that’ll be mislabelling Sushruta’s rhinoplasty as quackery! So how do you reconcile this traditional medicine with modern medicine? 🤓

I am a junior doctor who is seeing a patient and the patient says, I consulted a traditional medicine practitioner who gave me some `herbal medicine` that I used for a week. I felt better/worse…

By not being able to record what exactly was done in this traditional medicine space, two important pieces of information are lost:

This article covers aspects of some of India’s traditional medical past and its associated cultural context and some efforts that could bring that cultural history back into our modern world of western medicine.

Of course, India’s culture goes back to millenia so it is natural to assume that over time there has been more than one school of medicine that emerged or flourished in the subcontinent. Here is a brief account of the various systems of medicine that are traditionally practiced in India:

Before this article gets politicised, I am going to say that I am not making the case for choosing any traditional medicine system over western medicine… 🙈 😬 I think some would quickly point out the case of Steve Jobs who is supposed to have had one of the more operable pancreatic cancers but left pursuing western/surgical medicine till it was too late. Let us also acknowledge that the Indian Medical Association clearly warns about the dangers of traditional medicine practitioners attempting to provide western medicine based treatments for which they are not trained. So let me say this out once:

I only care that all patient related information irrespective of the school of medicine is recorded in an unambiguous format, so we can have access to the entire patient journey. Because once we record, we can measure and analyse what works…

I am avoiding declaring timelines for these systems since we are not here to date the Vedic time period. Rather we are here to look at what value these traditional systems could provide in the modern context and what we can do to look at them alongside the western system of medicine.

It is useful to note that both Ayurveda and Siddha share similarities in their underlying theoretical constructs — 5 elements and three doshas(Vata/Wind, Pitta/Bile, Kafa/Phelgm). Likewise there are analogies to the Unani system, which probably shares some similarities with the Hellenistic/Greek theories of humours. More on this later…

If we do not record it, we will never know what is happening… So to quote Galileo:

“Measure what can be measured, and make measurable what cannot be”

To measure, we have to record and to record we need to have some unique and unambiguous way of recording in traditional medicine what was done. In some of our previous Intro to SNOMED CT series we covered how SNOMED CT stands out as one of the most widely used terminology standard for recording data in clinical medicine. So the question is — can we leverage all the learning from SNOMED CT to formulate a way to record and standardise different systems of Indian Traditional Medicine?

The answer to this question is — `Yes, we can thanks to the The Ayush Extension`.

The Government of India in fact created a standardised clinical terminology for Ayurveda, Siddha, and Unani systems of medicine. Since SNOMED CT is a fantastic way of standardising medical terms, relationships etc, they decided to publish this collection as a National Extension to SNOMED CT — called the AYUSH extension (short for AYurveda, Unani and SiddHa) — how meta!!

We found that the specific extension around Indian Traditional Medicine published by the Indian NRC team at National Resource Centre for EHR Standards (NRCES) is fantastic. It attempts to identify lists of concepts of findings, disorders, body structures, and observable entity hierarchy of SNOMED CT used in multiple systems of medicine — Ayurveda, Unani and Siddha. Here are some metrics about the content that is present in each of those areas — clearly most of them offer pretty good coverage of clinical findings and body structures.

With the Ayush extension, SNOMED CT terms that are available in these refsets are translated in Sanskrit, Tamil, and Urdu for Ayurveda, Siddha, and Unani systems respectively. Let’s revisit that statement, what that means is that:

Every school of traditional Indian medicine gets their own preferred language! Now also imagine, the possibility of students whose first language is not English, being able to look at this content in a language perhaps they are more familiar with!

I guess that is a choice, since clearly the user can also see the equivalent representation in English if they prefer… Here are some screenshots of common concepts and their associated `terms`.

For convenience we have deliberately displayed all available languages together. We have also truncated some of the descriptions when there were multiple ones — this is shown with … in the screenshots. However, the power of SNOMED CT means that a well designed user interface can allow the user to select the language of their choice.

So clearly there is now the potential to record the following sorts of information:

This would be the start of the measure if the inclusion of `Z` has any significance in the eventual recovery of the patient, return to work, etc of the patient. Of course the second example assumes that we are able to start structuring/representing medicinal product Z using SNOMED CT structures. This will clearly be a large undertaking, but looking at the progress NCReS and India have already made, we probably want to watch this space…

Traditional medicine is an area of active development with the SNOMED International Community. So there is plenty of work happening within this space. In our future article we will explore the work on Chinese Traditional Medicine and the work Yongsheng Gao is doing. While the above start for Indian #traditionalmedicine looks well thought out, here are some broader questions that come to mind

For course, the lack of answers to these questions should not stop us from using the current content in the Traditional Medicine extensions in the Ayush Extension of SNOMED CT. The future does look bright for both practitioners of western and traditional medicine thanks to the power of SNOMED CT! I look forward to the day when I can have a consolidated record of my entire health information irrespective of which school of medicine I subscribe to!

However, these are the sort of questions that we at Termlex find interesting. This is why we have collated our thoughts about these questions and possible answers as a presentation for the upcoming SNOMED CT Expo #SCTExpo22 in October 2022. So if you are interested in joining this discussion, then please leave your comments on this post and also join our upcoming presentation at the Expo. This article is also cross-posted on our Medium site where you can see some of our other articles about #snomedct.

We use cookies to ensure that we give you the best experience on our website. If you continue to use this site we will assume that you are happy with it.I AcceptPrivacy policy